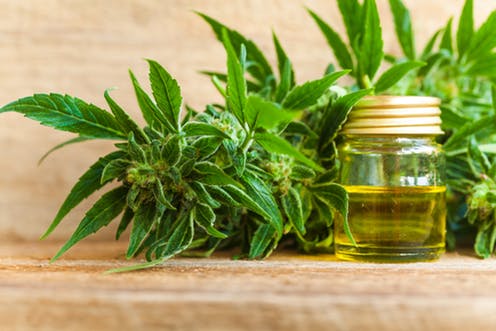 Looking For Better Living Assistance For Aged Ones